A2 Hosting vs GoDaddy

Speed Test: GoDaddy vs A2 Hosting

We have tested page speeds for GoDaddy users before and after switching to A2 Hosting. Here you'll see the improvement in page load time after GoDaddy customers have switched to A2 Hosting. The load time is listed in seconds. A lower load time means faster and better performance.  Click hereto learn how we performed this test.

Turbo Servers : Up To 20X Faster

Your choice of web host has a direct impact on your sites' speed and can be the key reason why your site ultimately succeeds or fails . We want to see you succeed! That's why we designed our high speed Turbo Servers. After all, at A2 Hosting, it's "Our Speed, Your Success". What makes our Turbo Servers so fast?

See how we testedour Turbo Servers' performance against competing solutions.

We've got a lot of cool features we want you to try. So do it! Try us risk-free! If you decide we're not the right host for you, just cancel your account and we'll give you a full refund within 30-daysor a prorated refund for your unused service after 30-days rounded up to the next full month of service . It's that easy! That's unlike other hosts where once you've tried their service and want a refund, you're out of luck.

A2 Optimized  ends the guesswork of how to get the  fastest page loadsfor your software. Thanks to testing, testing and more testing, our team has created A2 Optimized.

Your A2 Optimized install, exclusive to A2 Hosting customers, provides auto-configuration for the most popular software including WordPress, Drupal, Joomla, PrestaShop and more so you get the  best performanceand most secure settings. With auto-optimizations like compression and caching, you can turn your focus to building your site, writing content and promotion.

A2 Hosting provides you with free and automated SSL Certificates for enhanced website security and protection. Your websites get a  trusted HTTPS for an encrypted connection. Best of all, our  SSL Certificates  are setup automatically for your domains by default! It's a no click SSL Certificate configuration!

We’ve hand-selected our support technicians. The Guru Crew is here to track down the solution to your hosting questions. Whether you need advanced PHP Hosting support or have a question about how to get your blog set up, the Guru Crew is here.

Fixing a hacked site is a major headache. We want to make your life easier so we include  free HackScan protection to help block hacks before they can do damage your site. HackScan is just one feature of Perpetual Security; our  proactive protection against malicious hackers and security threats! Additional Perpetual Security features:

When choosing a solutions provider, comparing GoDaddy vs A2 Hosting is a smart decision. Both have been around since at least 2003. You will find a number of similar services at A2 Hosting compared to GoDaddy. These similar services includes, but are not limited to, domain registrations, Shared Hosting, WordPress Hosting, Reseller Hosting, Virtual Private Servers and Dedicated Servers. You will also find a number of online marketing and email resources at both GoDaddy and A2 Hosting. Both companies also offer a range of SSL Certificates and malware protection services to help keep both your site and visitors safe.

What Our Customers Have To Say

97% of our customers would recommend A2 Hosting to a friend. Are you ready to become the next A2 Hosting customer to love their web host?

“A2 service is far and away the best if any hosting company.”

“A2 support has always responded to my requests for assistance with specific instructions or with solutions that I could not do on my own. Our decision to bring our business to As hosting was the best deciision we have made.”

The speed graph on this page compares average loading times for a webpage on GoDaddy and A2 Hosting. We gathered these results from diagnostics we collected before and after a website was moved from GoDaddy to A2 Hosting. At A2 Hosting, we do not gauge whether websites moving from GoDaddy had any specialized packages concerning speed. It also does not take into account whether the website is using a specialized speed package from A2 Hosting (for example, our “Turbo” package). It is simply a before and after test to find the average load time for a website hosted with A2 Hosting and GoDaddy.

GoDaddy is a web hosting and domain registration company currently located in Scottsdale, Arizona. GoDaddy was founded by Bob Parsons in 1997 originally in Baltimore, Maryland. Its first name was actually Jomax Technologies. In 1999, Jomax Technologies' employees discussed the need for a company name change. The name "Big Daddy" was originally discussed as an alternative, but it was unavailable. This was when GoDaddy was discussed and ultimately chosen as the company's official name.

In 2006, GoDaddy planned to take their company public by filing an S-1 registration statement. However, this was later rescinded due to fluctuations within the marketplace at that time. In September 2010, GoDaddy was put up for auction and was later purchased in 2011 by a number of private equity firms including KKR and Silver Lake Partners.

In 2011, founder Bob Parsons stepped down as CEO and was transitioned into an Executive Chairman position. A few years later in 2014, Parsons once again moved positions moving from his Executive Chairman role and onto GoDaddy's Board of Directors. That same year, GoDaddy once again filed to make their company public. It was determined at the time that GoDaddy had not made a profit since 2009 and had lost over $500 million since the year 2012. GoDaddy went public in 2015, nine years after it had filed its first IPO.

A2 Hosting vs GoDaddy: A2 Is The Best In The Industry!

Not ready to choose A2 Hosting yet? See how A2 Hosting stacks up against those other hosting providers. Click a host below to see a head-to-head comparison and why A2 Hosting is better! 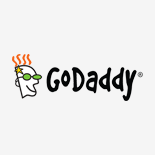 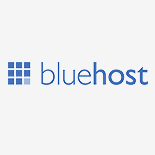 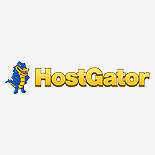 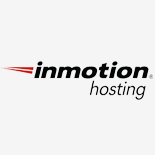 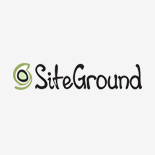 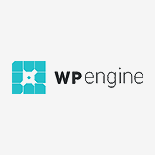 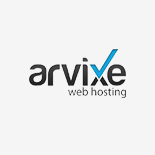 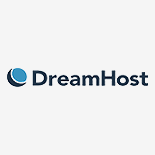 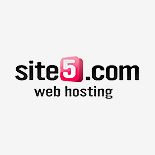 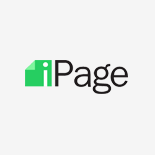