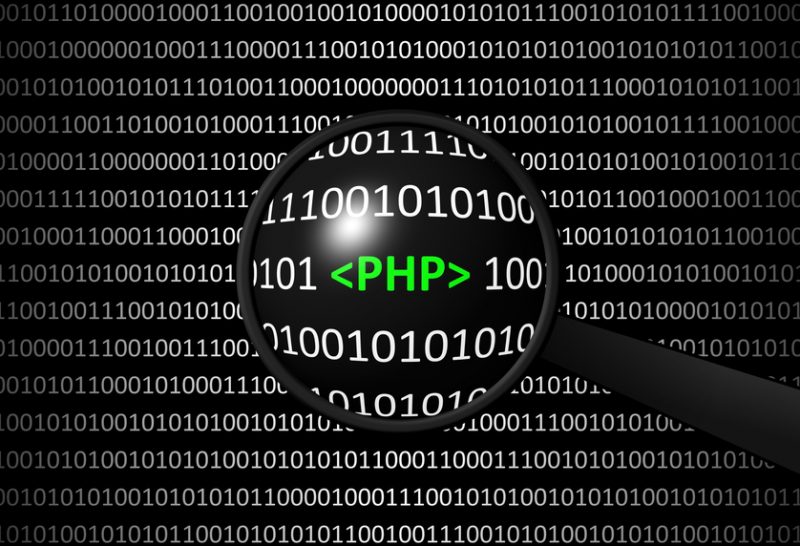 If you are not a developer, you probably aren’t familiar with HHVM and PHPNG. If you’re hosting your site with A2 Hosting though, it’s more than likely your site is powered by PHP. The beta version of PHP 7 was just released on Friday so it doesn’t hurt to learn how this new version of PHP can dramatically increase the performance of your site. First we need to step back about 7 years and look at another project called HHVM to get a better idea of the direction of PHP 7 and why PHP developers focused on certain features in this version.

Back in early 2008, Facebook began working on a PHP execution engine called HipHop. Its goal was to essentially to make a new PHP. Not only did they want to convert Facebook’s huge PHP code base to C++, but they wanted to make a concerted effort to both increase performance and save server resources.

Eventually HipHop ran into a few issues. HipHop didn’t fully support PHP so Facebook developers had to maintain two separate engines. As you can imagine this took a lot of time and resources to maintain these duplicate efforts. HipHop also required a very different deployment process that made PHP developers hesitant to adopt it. As a result HipHop developers began work on HipHop Virtual Machine (HHVM), the current version of HipHop. HHVM replaces Apache and mod_php as it works as a self-contained server which executes PHP scripts.

Partly as a result of HHVM and their own thirst for improving performance, PHP began a new branch called PHP Next Generation (PHPNG). Much like HHVM, PHPNG’s goal was to improve performance and memory use. Making PHPNG the foundation of PHP was put to a vote as more time and effort was put into the project. It passed by a resounding 47-2 vote. This appears to be a solid decision so far as performance tests have shown PHP 7 typically beats HHVM by up to 20% and it is up to 100% faster than PHP 5.6 (though we need to do our own testing in both instances).

Want to get your hands on this current version of PHP? A2 Hosting offers a preview of PHP 7 Hosting on our Turbo Servers. Give it a try and let us know what you think!